Danielle Simone Bradbery (born July 23, 1996) is an American country singer from Cypress, Texas. She won season four of NBC’s The Voice in 2013, becoming the youngest artist to win until Sawyer Fredericks of season eight. 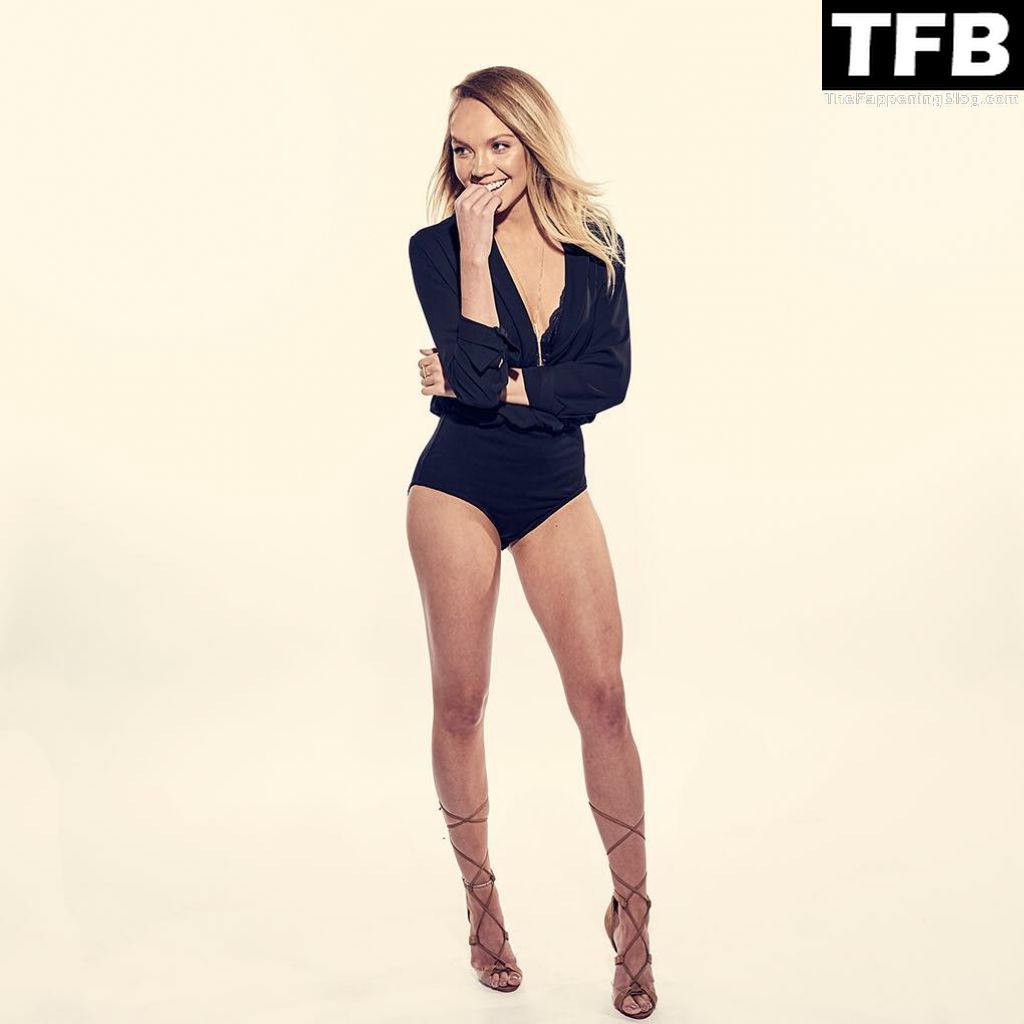 Her debut studio album, Danielle Bradbery, was released on November 25, 2013, featuring the single “The Heart of Dixie”. On June 2, 2017, Bradbery released her new single “Sway”, which is the lead single off her second album, I Don’t Believe We’ve Met, which was released on December 1, 2017. 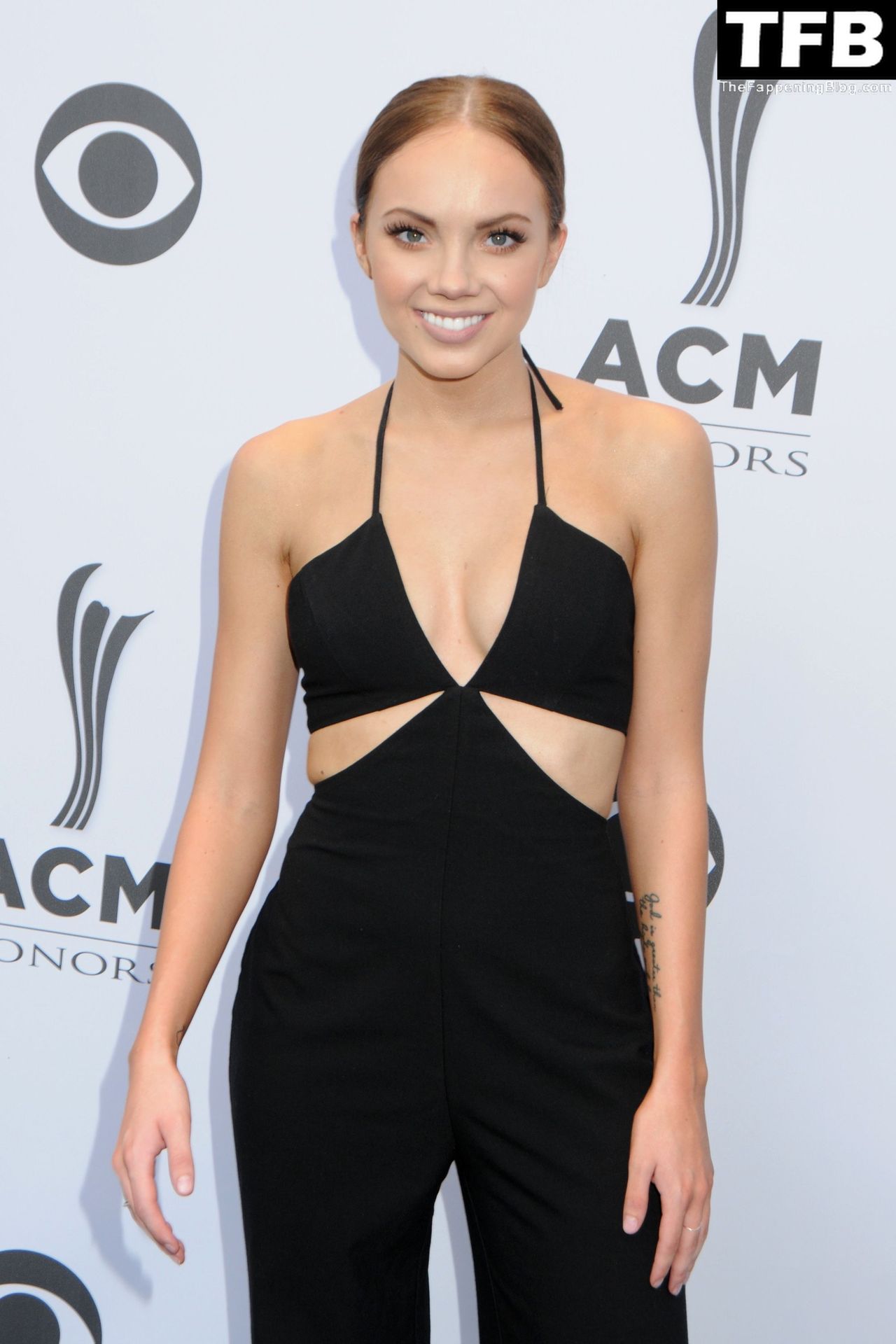 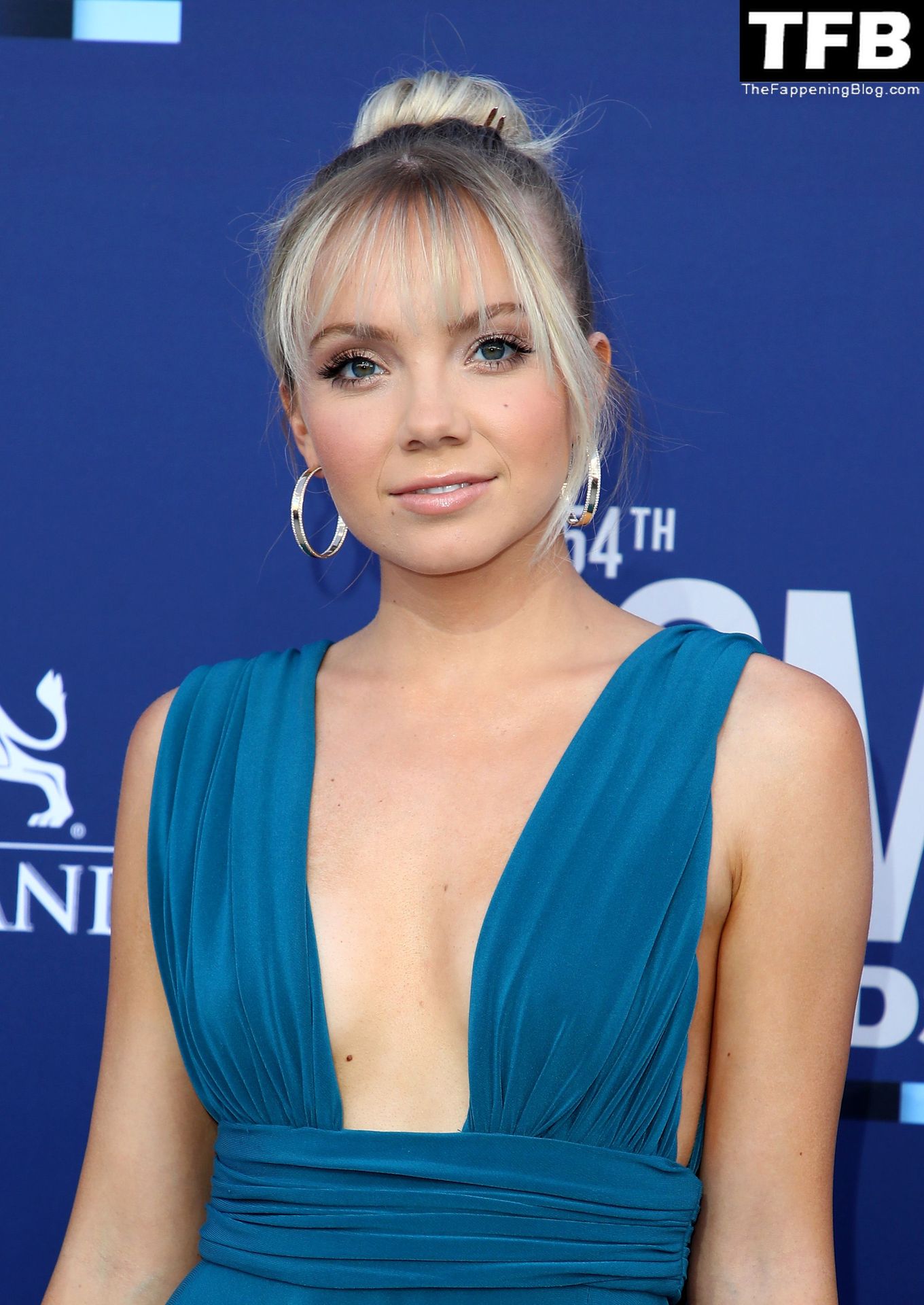 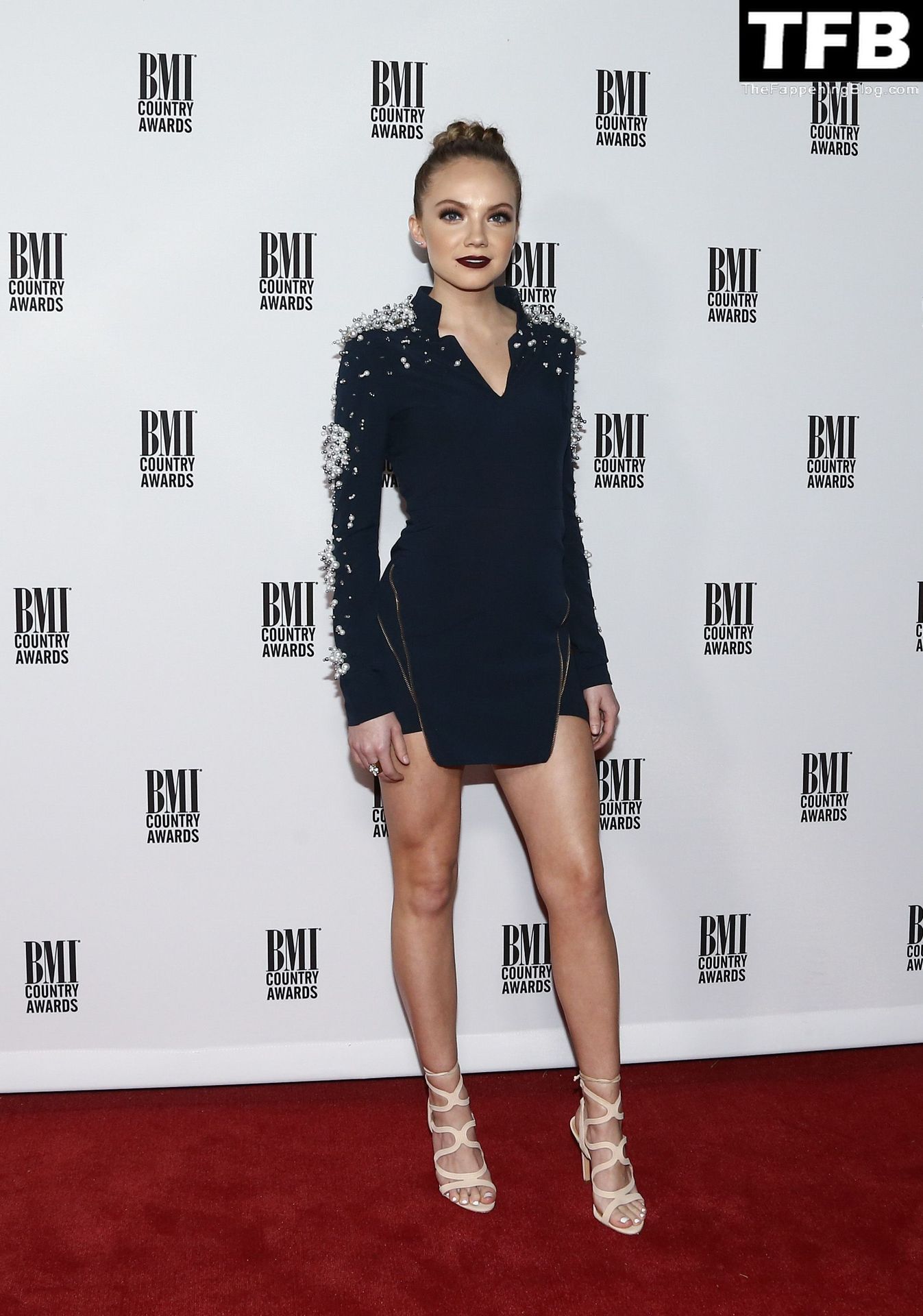 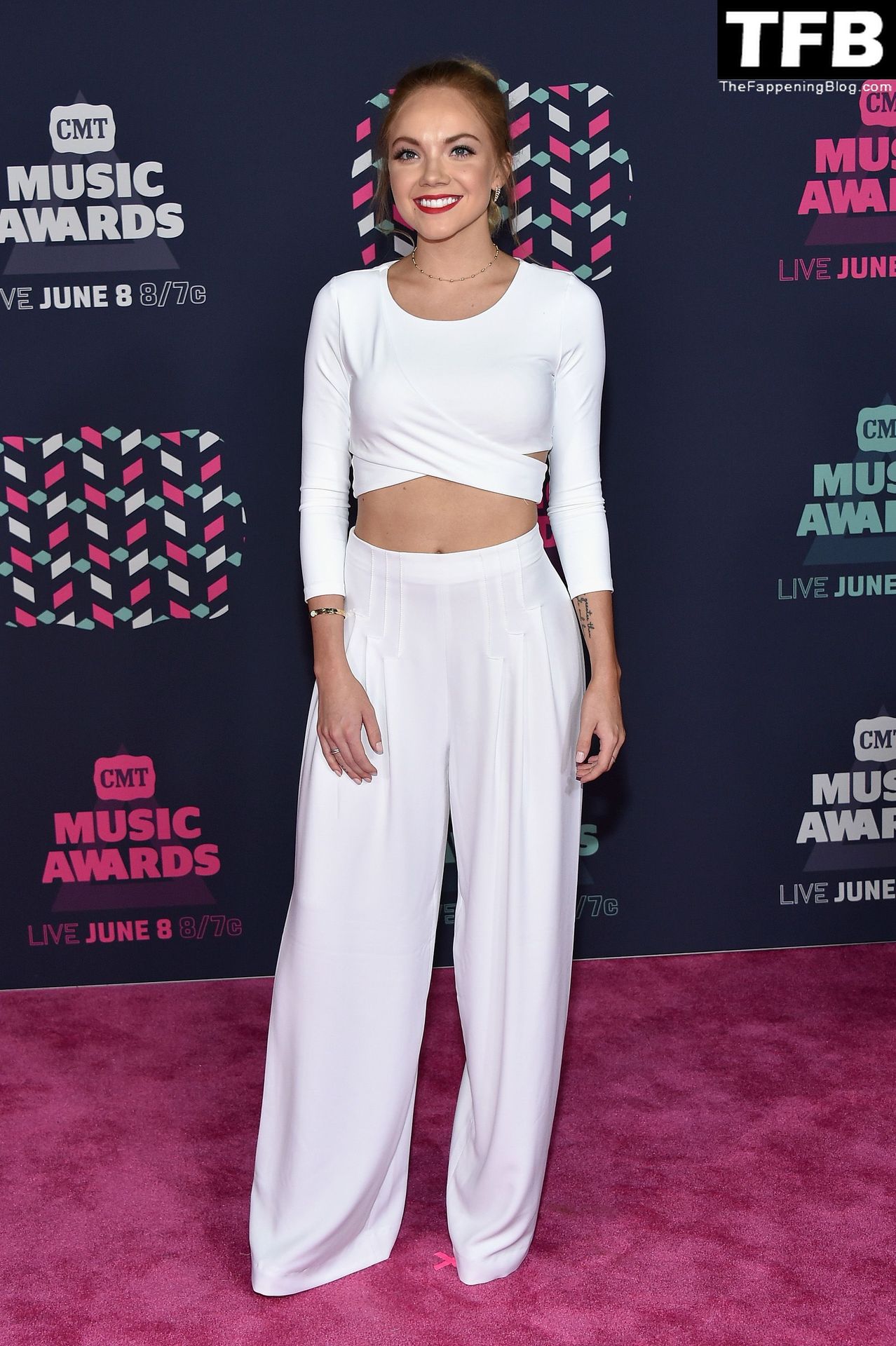 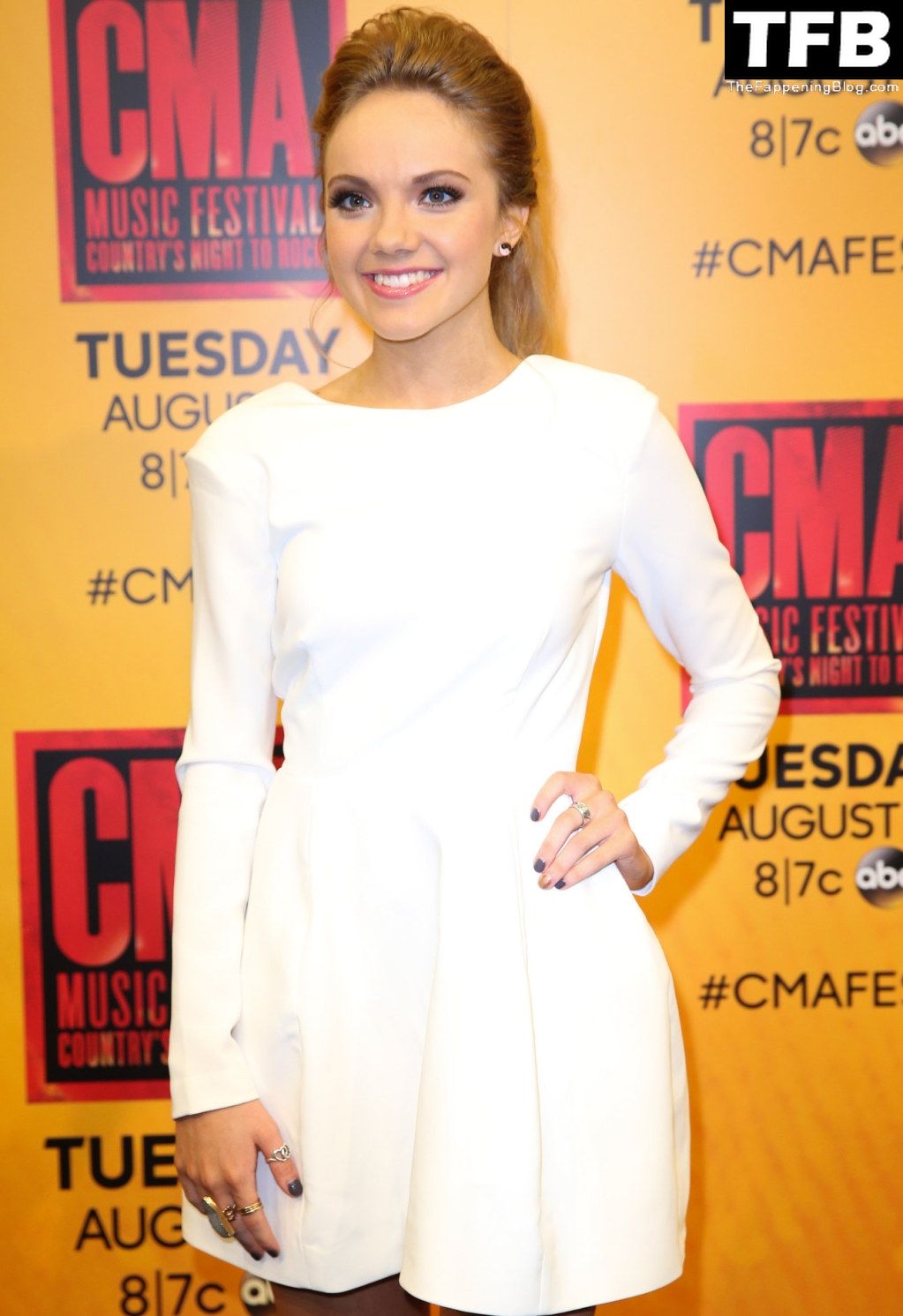 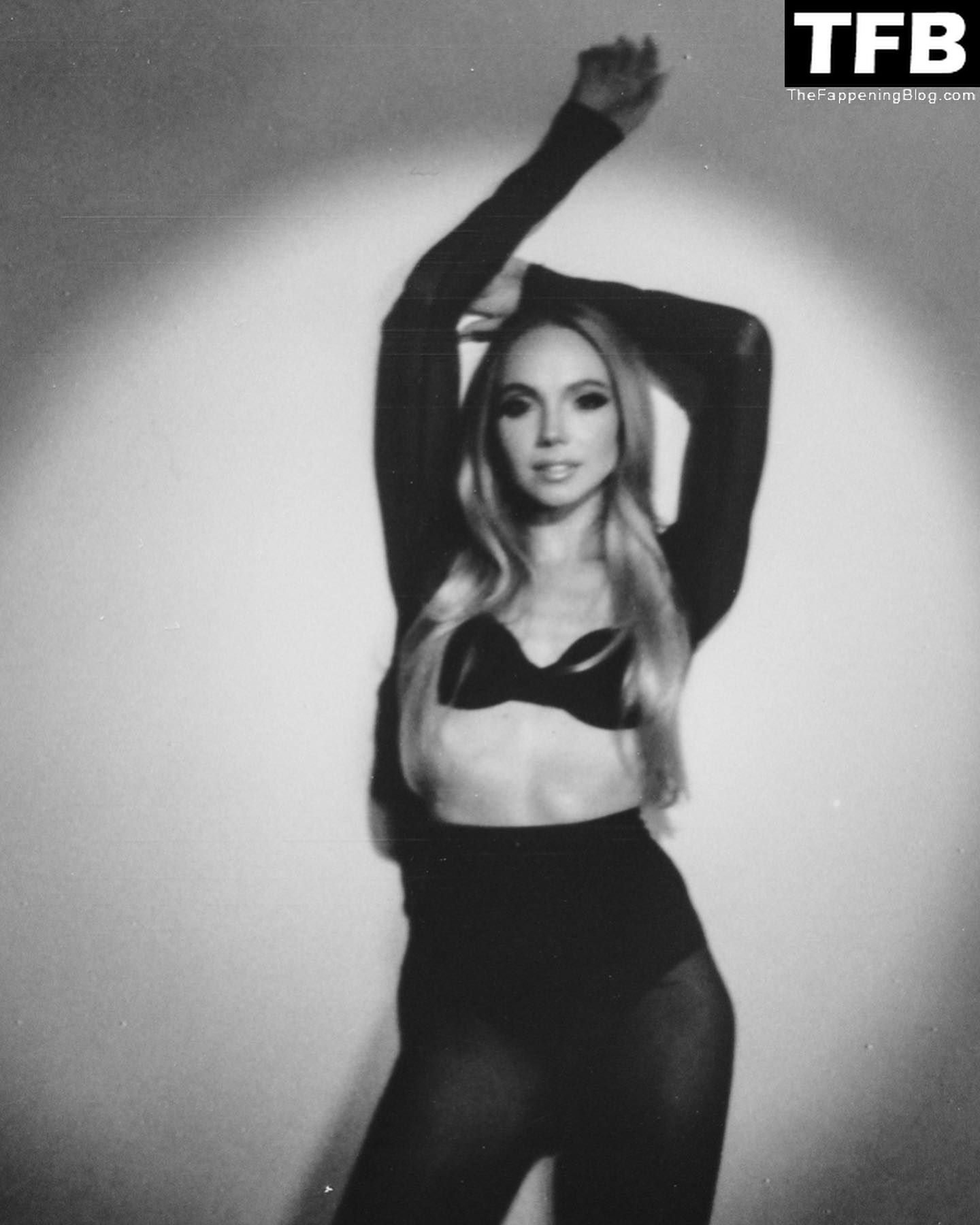