Catharina-Amalia is the eldest child of King Willem-Alexander and Queen Máxima of the Netherlands. She became heir apparent to the Dutch throne when her father ascended the throne on April 30, 2013. 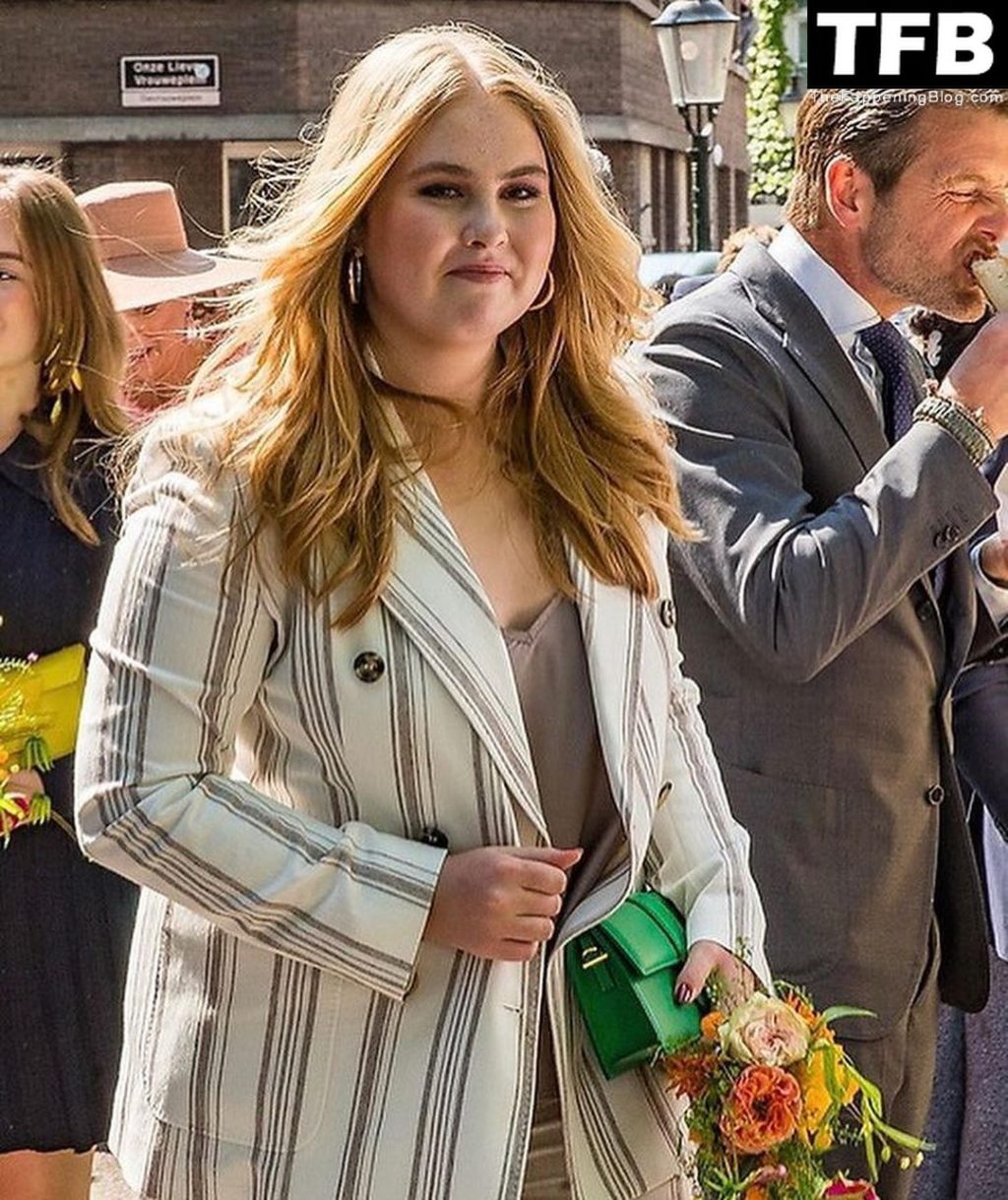 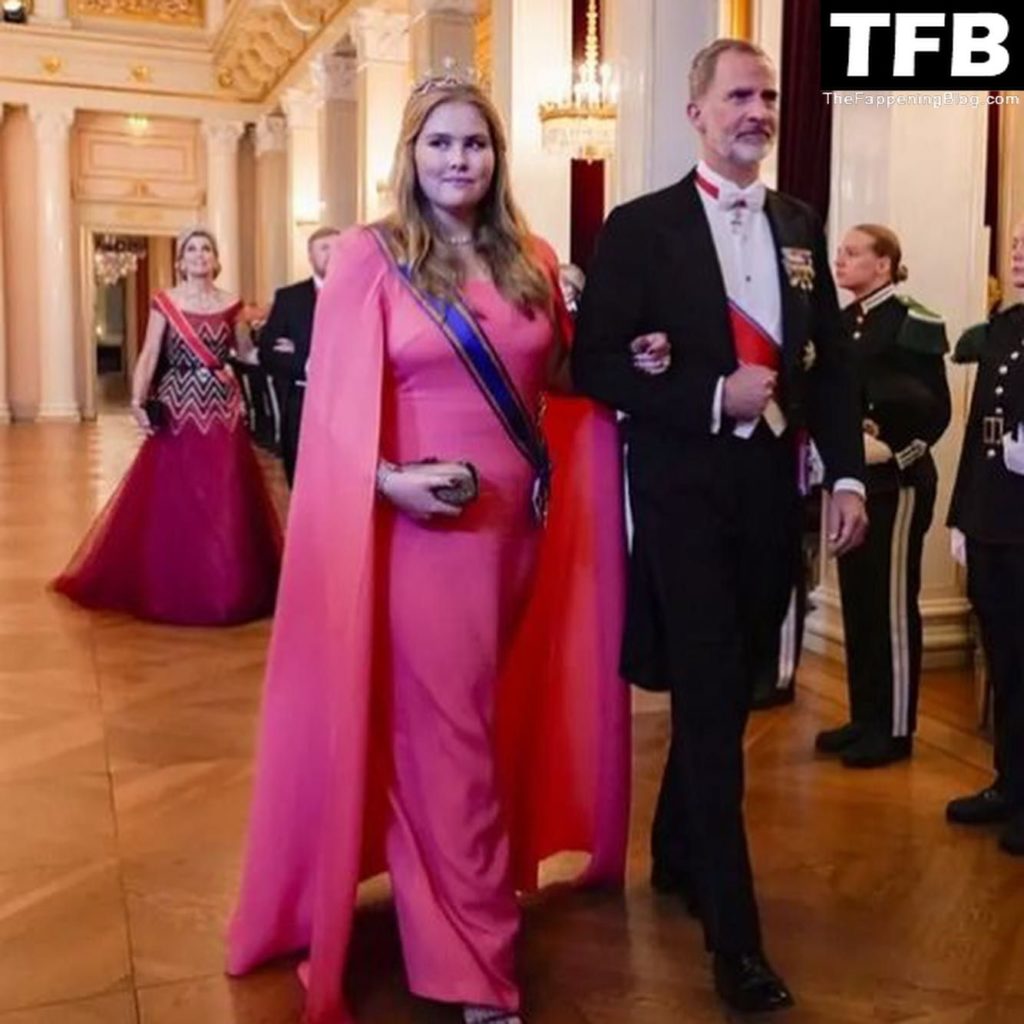 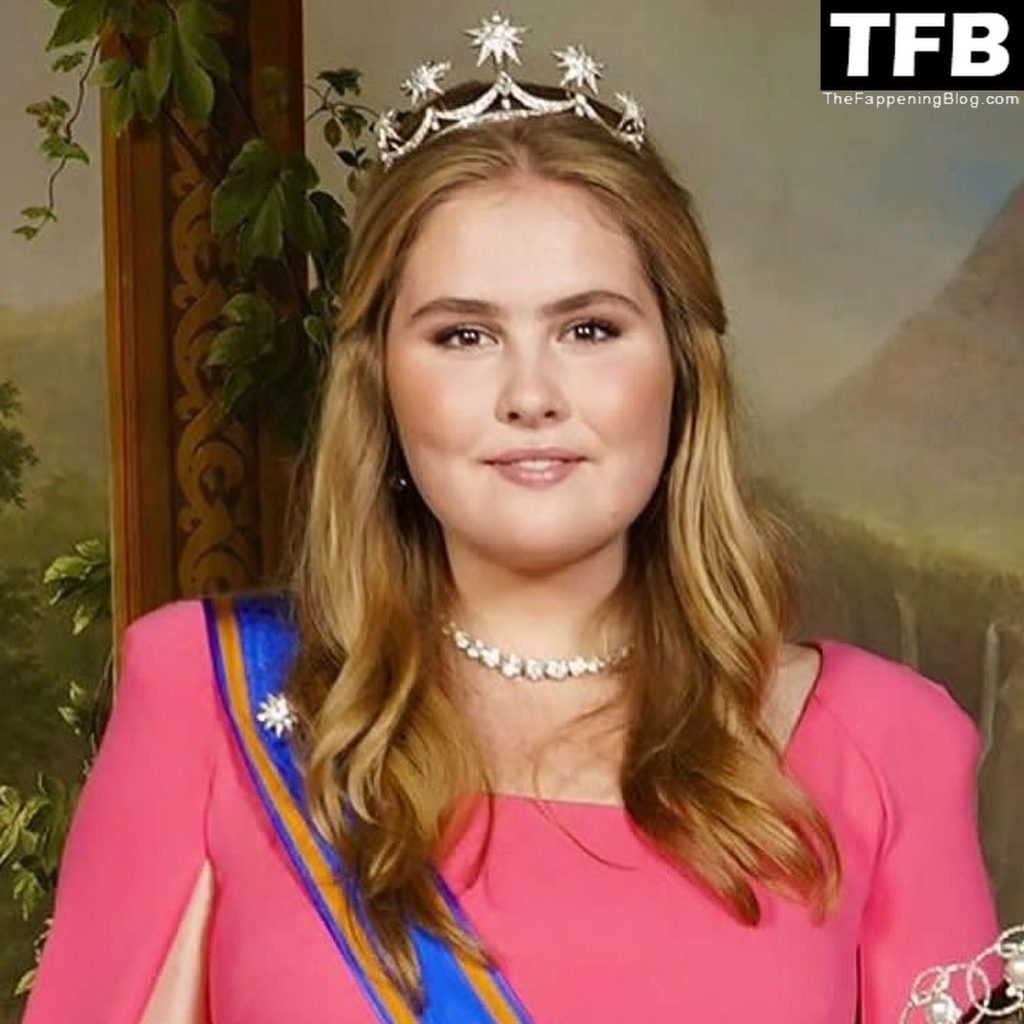